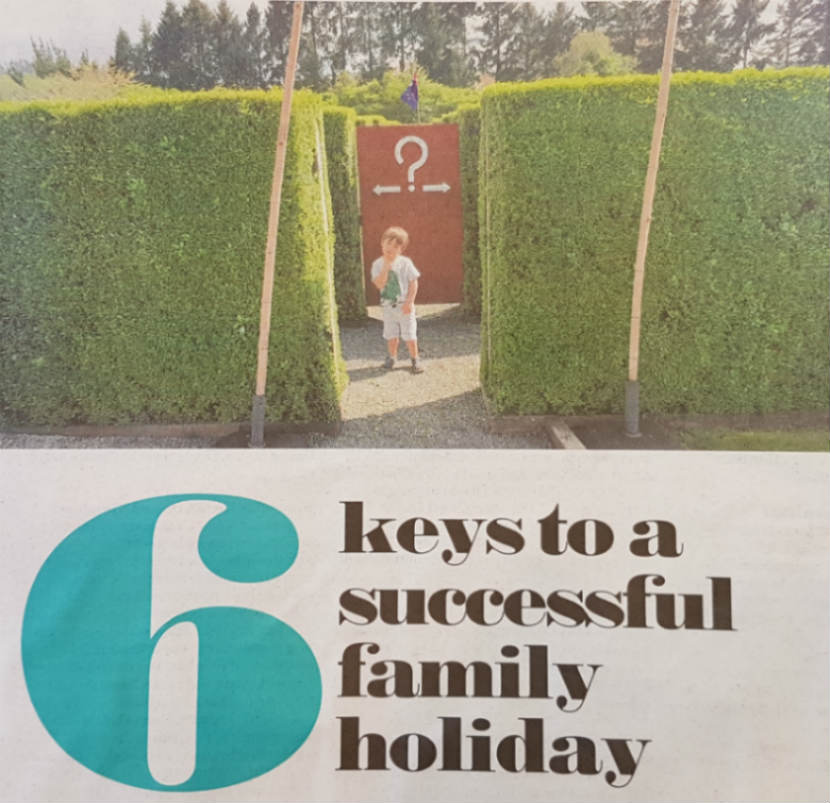 15 Dec A family holiday in Rotorua

Posted at 20:35h in review by Holly Logan
Share

A family holiday in Rotorua

“One of my mum’s favourite stories is how 6-year-old me was so excited to visit a maze that I ran in with no idea of what it was and I was carried out in tears 40 minutes later by a kindly chap who hoisted me on his shoulders so we could find the exit route.

Its fair to say I kept a tight rein on the boys when we arrived at aMAZEme – 1.4km of winding hedge-lined pathways leading to, circuitously, the center of the maze. On a sunny day, this is great. My 2 year old had little concept of what to do and my 4 year old only kind of understood – but that was no barrier to an hour of confusing fun. Top tip is to split into two teams and see how many times you bump into each other. That is comedy gold to young ones, apparently.

Outside the maze also has giant garden games which occupied the kids for an extra hour or so, while  we had much needed coffee. Oh, and unlike the maze of my own childhood, this had series of one way doors, which can be opened from the inside for a quick exit from any path if all crumble under the pressure.”